“Foods That Help Fight Fat” is part-two of the three-part series.  The series  features guest posts by Janis Jibrin, M.S., R.D., and Dr. Barry Sears, and are featured in the Healthy Eating Section. Part-One “Are You a Food Addict?” can be found here. 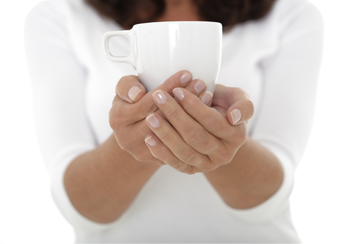 When I overdid it at dinner the other night (at least the risotto, key lime pie and wine were all excellent!), I took some comfort knowing that some of those calories would be spent processing the meal. As I explained in a previous blog, about 10 percent of your daily calorie burn comes from digesting, absorbing and metabolizing food—the so-called “thermic effect.”

Here are more foods with an increased thermic effect (or other weight loss benefits) that you may want to add to your shopping list:

Risotto and key lime pie aside, I realized that all of the high calorie-burners I mentioned are staples in my diet (except caffeine—I mostly stick to decaf), and in the Best Life Plan. Healthy foods that may help burn calories—it’s a weight loss win-win. 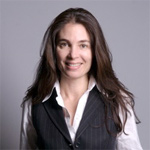 Janis Jibrin, M.S., R.D., is Lead Nutritionist at BestLife.  Janis can’t help but be immersed in nutrition, and not just because she is a registered dietitian or writes about the topic daily for TheBestLife.com. It’s also because she simply loves food, and will try just about any dish you put in front of her. In addition to her work for The Best Life, Janis is a contributing editor at SELF magazine. She also wrote The Life You Want with Bob Greene and psychologist Ann Kearney-Cooke and The Best Life Guide to Managing Diabetes and Pre-Diabetes (Simon & Schuster 2009), along with Bob and endocrinologist and Best Life chief medical advisor John J. Merendino Jr., M.D. When she’s able to get away from the kitchen and her computer, she often walks around Washington, D.C., a wonderful walking city with lots of ethnic food stores, farmer’s markets and great restaurants. (Did we mention she loves food?)

“What is Anti-Aging?” by Dr. Barry Sears