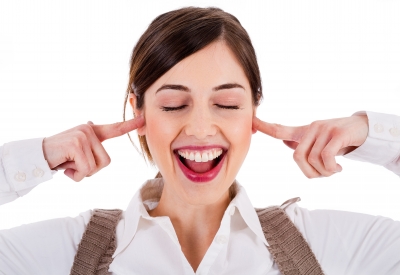 Engaging in social media networking by health care professionals continues to cause hesitation.

Despite the uncertainty surrounding social media networking, nurses at Scripps Cancer Center in San Diego, CA embrace it.  They decided to educate themselves for a deeper understanding of this powerful form of real-time communication.

They are proactive and they step outside the box to gain knowledge to help them navigate through the social media networking maze.

At the 31st Annual Scripps Oncology Nurses Symposium in San Diego, CA, Scripps Cancer Center stepped outside the oncology arena, jumped the curve and included “The Use of Social Media in Health Care,” in its conference curriculum amid topics surrounding the clinical aspects of cancer.

Course topics included, “Melanoma:  2011 and Beyond,” “Cancer and Fertility,” “Thoracic Oncology Tumor Board,” “Nutrition and Cancer: Myths, Controversies and Realities,” and “Compassion Fatigue: Healing the Healer,” to name a few, and “The Use of Social Media in Health Care.”

I had the pleasure of presenting this workshop at two different times, each one,   1 1/2 hours  in length to an audience of nurses and other health care professionals.

While nurses have a wealth of information to share, they are cautious to dive in. In fact, surprisingly, a few of the nurses fearlessly trumpeted that they aren’t familiar with a blog and that they don’t know the difference between twitter and a tweet.

Cathleen Sugarman, RN, MSN, AOCNS, Oncology Advance Practice Nurse at Scripps Memorial Hospital and Cancer Center and conference director, said it’s important to include a workshop on social media networking because it’s an area that nurses don’t know too much about.  “While social media networking can be a big problem,” it “enhances communication between patients and health care providers,” she said.

While hesitation remains, the 31st annual oncology nurses symposium included a critical topic for nurses and other health care professionals that is changing the landscape of health care.

If you are a health care professional or health care organization entertaining the idea of social media networking, here is a list of 20 excellent resources to help guide you.

Go beyond the status quo, jump the curve, don’t resist change, but embrace it.

As always, thank you for your time.

Connect with Barbara on Linkedin

What are the Legal Implications for Doctors, Nurses and Hospitals Engaging in Social Media?