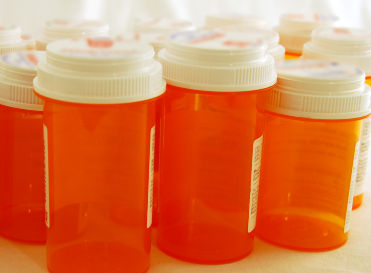 A recent report from the Centers for Disease Control and Prevention (CDC) states that one in five U.S. high school students have taken a prescription drug that they didn’t get from their doctor.

According to the 2009 National Youth Risk Behavior Survey (YRBS) that was released today from the CDC, the survey asked more than 16,000 high school students if they have ever taken  a prescription drug such as OxyContin, Percoset, Vicodin, Adderall, Ritalin and Xanax.

“We are concerned to learn that so many high school students are taking prescription drugs that were not prescribed to them,” said Howell Wechsler, EdD, MPH, director of CDC’s Division of Adolescent and School Health,  in a media news release. “Some people may falsely believe that prescription drugs are safer than illegal drugs, yet their misuse can cause serious adverse health effects, including addiction and death.”

Prescription Drugs: Keep Out of Reach of Teens

Worried About Popping Pills If You’re a Superwoman?

Prescription Drugs: Keep Out of Reach of Teens- Will Hiding Mom and Dad’s Drugs Help?

Do you have questions about teens and prescription drug abuse?  Let us know and we’ll have our expert in addiction medicine answer them.