Welcome to He Said, She Said!

He Said, She Said will be an ongoing posts with views from

Kevin and Barbara will provide their own unique insights into the health news of the day. As any man and woman who work in varying parts of the health care system and live in very different geographic and social communities, their perspectives may or may not vary widely.  We hope you enjoy! 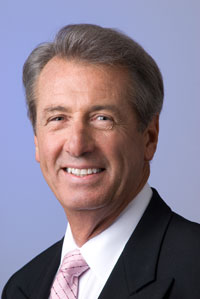 Kevin Soden, MD, MPH is an Emmy, Telly and Freddie award-winning journalist and author who has appeared on CBS, NBC and the Today Show.  Kevin is the host of Healthline and Whole Body Health, the national medical television shows seen on the Retirement Living Network, and he will be guest co-host to the Health in 30 Radio Show.  [More on Kevin…] 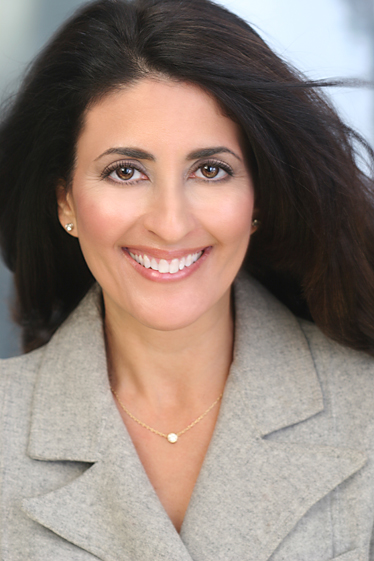 Barbara Ficarra, RN, BSN, MPA is an award-winning journalist, media broadcaster, medical blogger, and a featured writer on Huffingtonpost .  She is creator, executive producer and host of the Health in 30® radio show, founder of Healthin30 and she is on the front lines in a level II trauma center.  [More on Barbara…]

Our first “He Said, She Said” post is up next!