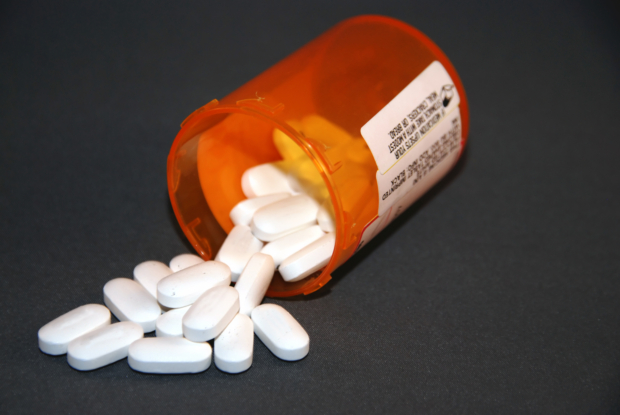 Will Hiding Mom & Dad’s Meds Keep Teens’ Hands off Them?

Keep Out of Reach of Teens

While fewer teens may be trying inhalants as reported recently in The Wall Street Journal, more teens are abusing prescription drugs.

“Every day, 2,500 kids age 12 to 17 abuse a prescription painkiller for the first time, and more people are getting addicted to prescription drugs,” according to the federal Substance Abuse and Mental Health Administration.

Remember when your kids were toddlers? They were like little Magellans and  Houdinis. Somehow they were able to discover and reach things you were sure they couldn’t. In the blink of an eye they could get their hands on things that could have harmed them.

You believed that when your kids got older they would be able to make good choices and protect themselves. You thought all your hard work when they were young would pay off and you could allow them more freedom by the time they were teens.

And yet many thousands of teens are abusing prescription drugs without their parents’ knowledge, often by sneaking them out of the medicine cabinet.

According to federal officials, teens are getting these prescription drugs from home, friends, family and online pharmacies.

Do you know the most commonly abused Rx drugs by teens?

If you answered OxyContin and Vicodin you are correct. These drugs are both opioids, and they are prescribed pain relievers.

Why are kids abusing Rx drugs?

Are your kids “Pharming”?

Let’s hope they’re not, since “pharming” is seriously dangerous.

To update you on the lingo, “pharming” according to U.S. Department of Health and Human Services, is “swapping prescription and/or over-the-counter medications and taking them all at once, often with alcohol, to get high-has become a popular and dangerous trend among teens.”

Opioids can produce drowsiness, constipation, and, can depress breathing.  Taking a large single dose could cause severe respiratory depression or death.

Preventing Teen Rx Abuse: Keep Out of Reach of Teens

So what do you do?

As much as you may trust your kids, parents need to be aware of the potential dangers and keep prescription drugs out of teens’ reach.

But there are ways you can help prevent prescription drug abuse. How can teen drug abuse be prevented?

So while hiding your prescription meds and keeping them out of your teens’ reach is a good step, keep a keen eye on your teens and never stop talking.